The Railway Implementation and Management Agency (Libyan Railroads) is organizing a workshop on November 22 in Tripoli under the banner: ”The importance of railways for sustainable growth, transit trade and economic development”.

Libyan Railways say their modern vision is to prioritize the transportation of raw materials and goods and focus on connecting populated cities, ports, free zones and dry ports. It also takes into consideration the connection of these lines to neighboring countries with the aim of using them in transit trade to support and diversify the national economy.

To implement this vision, he said he has started to study the financing of these projects through the allocation of a budget from the Libyan government or local and international investments. It also plans to train and rehabilitate the national workforce that can help with construction and operation.

The Libyan Railways Implementation Authority invites the International Federation of Railways to participate in the November workshop (libyaherald.com)

A delegation from the Libyan Railway Authority visits InnoTrans 2022 in preparation for the workshop (libyaherald.com)

Libya to develop its coastal free zones with African states through its railway project and create partnerships with the EU (libyaherald.com)

The railway will be taken over (libyaherald.com)

Details of foreign consortium to invest and implement Tripoli metro, bus and infrastructure project and its funding revealed (libyaherald.com)

Previous Crude oil prices are down 10% in 10 days, here’s how low they can go
Next A little-known mortgage could make buying a home more affordable 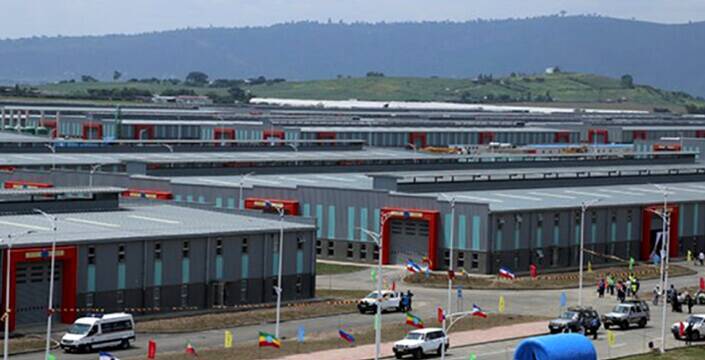