In response to a series of contacts and meetings between the leaders of the Republic of Somaliland and the Republic of Kenya at different levels, a parliamentary caucus aimed at further cementing the broad and nascent relationship between the two countries was launched in Nairobi on Friday. .

The caucus aims to strengthen the cordial ties of friendship between Kenya and Somaliland as a means of accelerating and promoting regional integration through economic cooperation, trade and security.

To top off the event, the Somaliland Mission in Kenya hosted a working lunch of MPs who worked out the technical details of the caucus, outlining immediate and planned activities aimed at accelerating the relationship that the two respective presidents of the two presidents of East Africa, Uhuru Kenyatta and Musa Bihi Abdi, agreed during the latter’s official visit to Kenya in mid-December.

Speaking at the event, Hon. Sophia A. Noor, MP for Ijara, elected chair of the Kenya-Somaliland parliamentary group, expressed how thrilled she was to be part of a living history to lead the two countries to new heights of cooperation and prosperity. for their respective peoples.

Hon. Sophy took the opportunity to highlight in particular the essential role played by the Somaliland Mission in Kenya in organizing the event which, once again, brought together the august MPs.

“I would like to take this golden opportunity to thank each of you for gracing today’s Somaliland Kenyan parliamentary caucus lunch in Serena, which was indeed successful,” she said. declared.

â€œI am particularly grateful,â€ added the Honorable Member, â€œto the Head of the Somaliland Mission in Kenya, Ambassador HE Bashe, for the organization and sponsorship of the event. Special thanks also go to the Somaliland delegation headed by the Minister of Foreign Affairs. I am also indebted to the guest of honor, the honorable Dr Keynan, who is also deputy parliamentary secretary of Jubille â€.

The Acting Minister of Foreign Affairs of the Republic of Somaliland, Liban Yussuf Osman, underlined how honored he was to attend the official launch of the caucus.

“I am very happy,” he said, “to attend the historic and auspicious occasion when the Kenya-Somaliland parliamentary caucus is officially inaugurated,” he said.

He said the day marks an important milestone and an anchor in the friendship between Kenya and Somaliland.

Minister Lebanon said the caucus will certainly play a leading role in sealing an indestructible bond between “two great nations”.

Shortly before the Serena event, MPs released a statement briefly outlining the underlying goals and upcoming tasks for the caucus that was officially launched.

Kenyan MPs have declared that they will, as a first step, “push the government to accelerate the implementation of the agreements contained in the communiquÃ© signed between Kenyatta and Bihi”.

Other guests of honor at the event included Amb. Abubakar Ogle and Rosemary Odinga.

Disclaimer: MENAFN provides the information “as is” without any warranty. We accept no responsibility for the accuracy, content, images, videos, licenses, completeness, legality or reliability of the information contained in this article. If you have any complaints or copyright issues related to this item, please contact the supplier above. 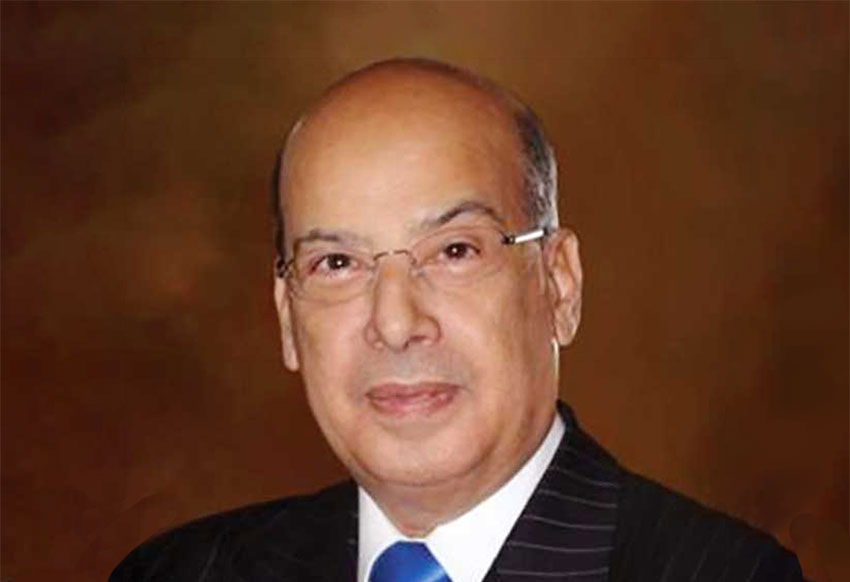