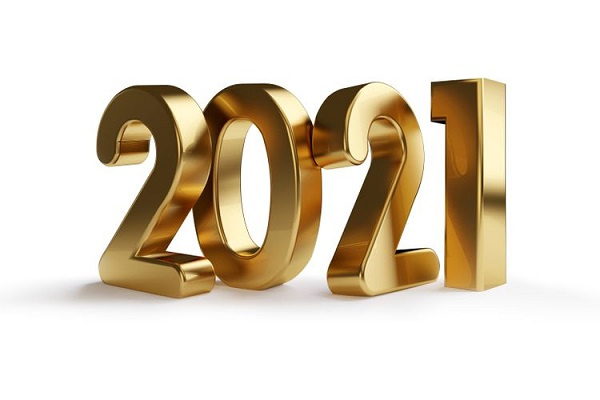 With the certificates, companies can benefit from preferential tariffs when exporting goods to RCEP member countries. The exports of these companies include mechanical and electrical products, textiles and chemicals. The value of these exports amounted to $ 12 million, and RCEP certificates of origin are expected to help reduce tariffs for affected Chinese companies by $ 180,000, the CCPIT said.

The measures indicate that member countries will keep their promises to liberalize trade in goods within a relatively short period of time, and this will contribute vigorously to strengthening regional economic integration in East Asia as well as fostering economic recovery and growth. in the post-pandemic era, the CCPIT said. .

For Chinese companies wishing to export products to these countries, certificates of origin will be issued entirely electronically, and CCPIT will provide online approval and printing services to companies.

For Chinese companies wishing to export products to Brunei, Laos, Vietnam or Cambodia, those countries temporarily do not accept electronic signatures and require manual signatures and stamps on certificates, the CCPIT said.

On that date, the value of affected exports reached $ 63.42 billion, up 98.8% year-on-year, and the certificates helped reduce tariffs by at least $ 3.17 billion. for Chinese companies that export goods overseas, the CCPIT said. The world is about to ring another pandemic Christmas

The rise of the Omicron variant on Friday announced another pandemic-tinged Christmas for billions, with …