Stocks fell on Friday as Wall Street headed for a big losing week, and traders absorbed a nasty earnings warning from FedEx about the global economy.

FedEx shares plunged 24% after the shipping company withdrew its full-year guidance and said it would implement cost-cutting initiatives to deal with weak shipping volumes. shipping as the global economy “deteriorated significantly”.

Transportation stocks are generally seen as a leading indicator of the stock market as well as the economy, and FedEx pointed to weakness in Asia as a key reason for its negative outlook. Shares of shipping rivals UPS and XPO Logistics fell 4% and 7%, respectively, and shares of Amazon fell 3%.

FedEx’s announcement comes shortly after a hotter-than-expected inflation report from the United States on Tuesday raised concerns that the Federal Reserve could be forced to trigger a recession to cool prices. This data triggered a drop of more than 1,200 points for the Dow Jones.

“There’s a lot of nervousness about how the global economy may affect the US economy now, as the US economy faces its own set of very serious issues. I think that dynamic is what people woke up,” Callie Cox said. , US investment analyst at eToro.

The three major averages were poised to record their fourth losing week in five as a rally back looks more and more like a bear market bounce. The Dow Jones Industrial Average is down 4.7% this week, while the S&P 500 is down 3.8%. The Nasdaq Composite is down 6.2%, heading for its worst weekly loss since June. 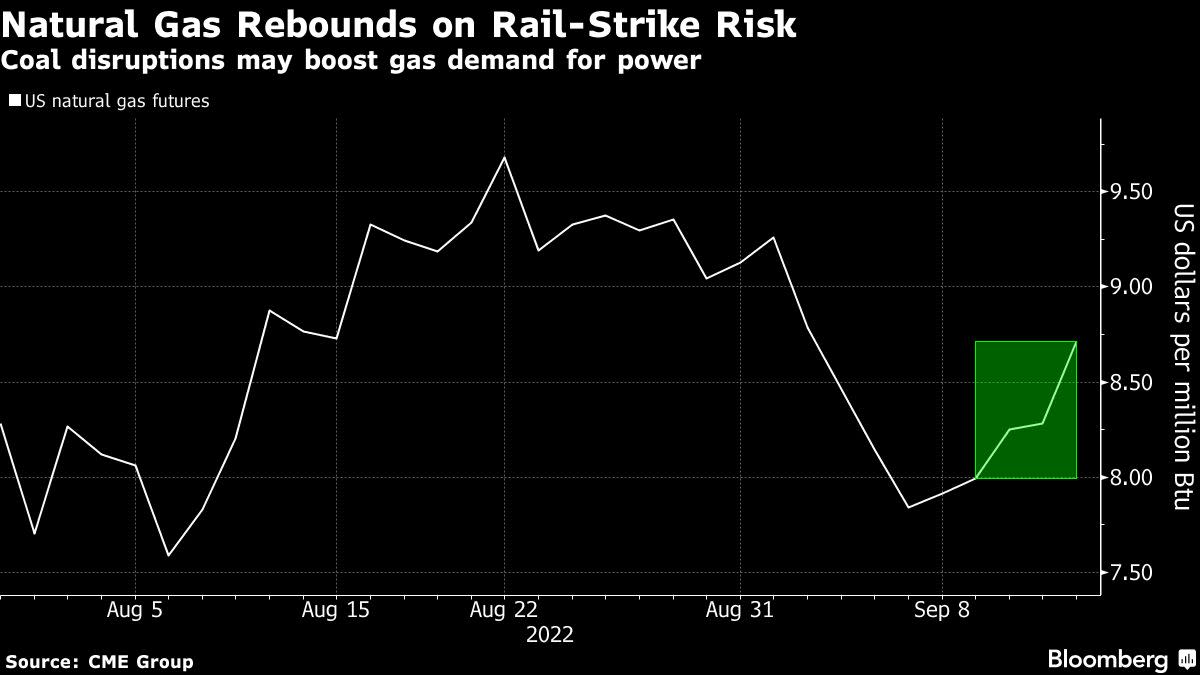