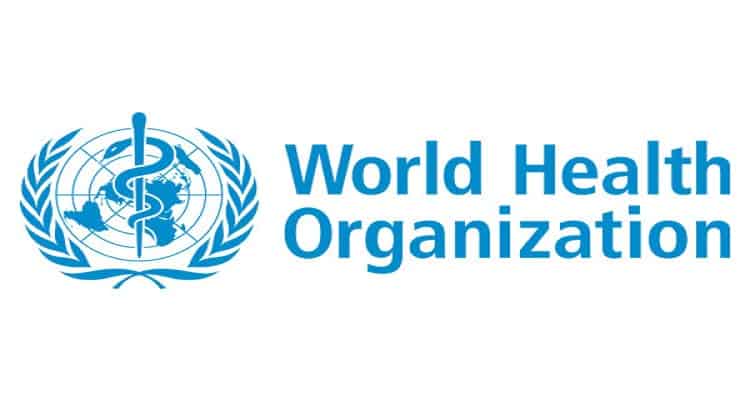 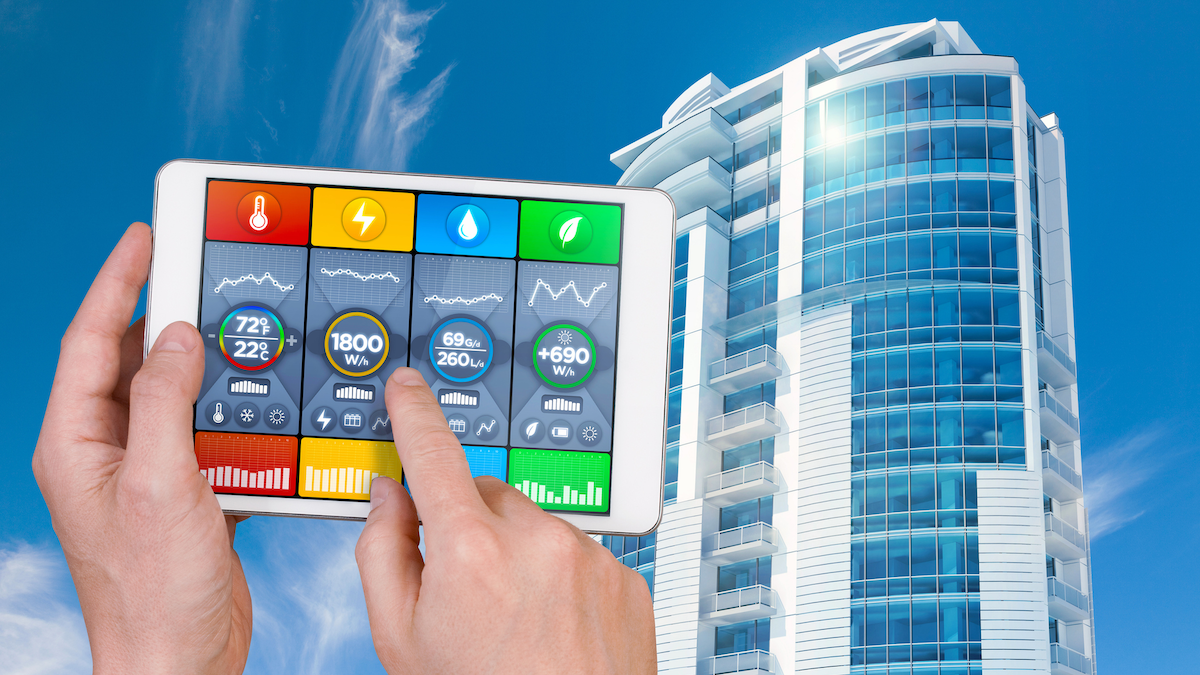 Eight years after Hurricane Sandy caused 44 deaths and $ 19 billion in damage to New York City, the city chose to reject a regional maritime gate system and rely solely on a combined land sea level of 15 to 20 feet high. – barrier to rise and storm. As a result, New York City failed to build a single linear foot of land protection against storm surges, leaving its business and residential districts as vulnerable as they were when Sandy devastated the city. In fact, the only city-developed project that has completed its design and is scheduled for construction is a 2.4 mile park on the East River, on more than 500 miles of the city’s shoreline.

New Bedford, on the other hand, has been continuously and reliably protected for over 50 years from storm surge devastation through its regional maritime door system. By developing our coastal resilience system in Boston Harbor, the 15 towns and villages that flood Massachusetts Bay opening to Boston Harbor have the opportunity to directly benefit from the development of a regional Boston Harbor coastal resilience system. based on New Bedford’s successful marine door system.

As the City of Boston has taken the lead with its nationally recognized Climate Ready Boston initiative and the City of Quincy has led a regional response by bringing together public and private sector leaders from the 15 communities, there is still no regional coastal resilience plan for all. Boston Harbor Communities. As a result, every municipality now faces an “every town and city for itself” competition for design and construction funds without common design standards or systems integration between communities.

Instead of the current “go-it-alone” approach, all municipalities could be included in the fully integrated regional “layered defense” plan advocated by the Town of Quincy. By implementing Climate Ready Boston’s land-based coastal resilience innovations on a regional basis, combined with the success of the New Bedford Regional System, the Port of Boston metropolitan area can develop and build an integrated layered regional defense system. As proposed by Quincy, layered defense would consist of a regional sea gate system from the outer harbor of Hull to Winthrop that would protect the 15 municipalities from the more urgent threat of storm surge devastation, as well as a system Local municipal integrated green and gray infrastructure designed to protect lowland communities from gradual sea level rise, as developed by Climate Ready Boston.

Such layered defense would extend and optimize the success of the Climate Ready Boston program and the state’s municipal vulnerability preparedness program, integrating local land-based coastal resilience plans with the regional benefits of a regional maritime gateway system of the Boston Harbor that would protect the entire Boston Harbor metro area for a hundred years or more.

When considering the advantages of a layered regional defense system over a land-only seawall system, it is important to consider that without a maritime door system, all maritime operations, including all ferry services, docks and commercial marine piers, marinas, terminals, condominium docks and other structures too expensive to be surrounded by sea walls, as well as the rapidly eroding Harbor Islands, would be on the wrong side of the land coastal sea wall and would be repeatedly devastated by storm surge flooding.

A regional system of maritime portals would universally protect all neighborhoods in a manner consistent with our highest values ​​of social and environmental justice, ensuring that it is not just affluent neighborhoods or individual office buildings with designs. flood resistance programs that are protected from the devastation of coastal flooding.

We must act now to develop a layered regional defense plan for the Port of Boston that keeps our citizens safe, meets our social and environmental justice goals, preserves our natural environment, and protects our regional economy for the next 100 years or so. more. 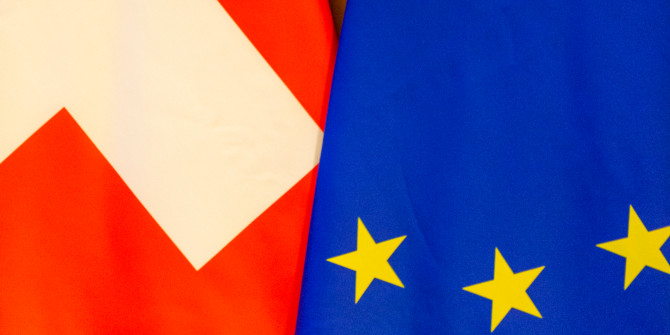 On May 26, Switzerland withdrew from negotiations on a new partnership with the European Union. …